The Johns Hopkins University School of Medicine adopted OpenSpecimen in 2016 as a scalable solution for biospecimen information management.

Key features possible in OpenSpecimen that led to its adoption include: 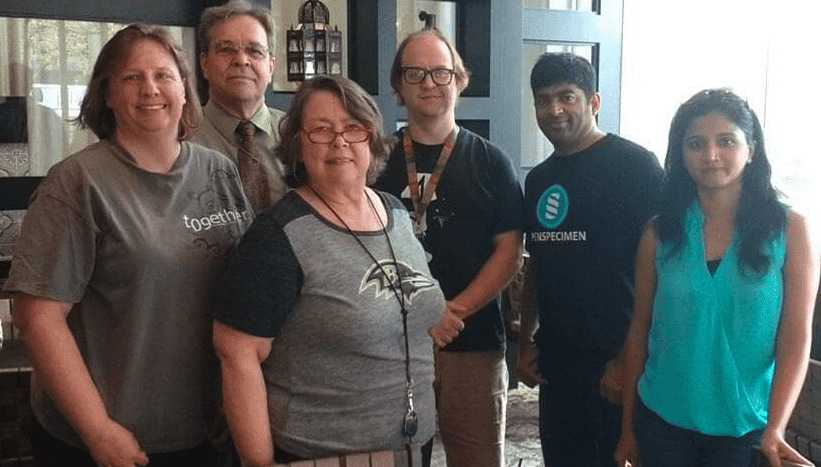 Faculty and IT staff meet monthly in the OpenSpecimen Steering Committee to discuss OpenSpecimen support and future development. A dedicated IT team at Johns Hopkins provides onsite support, augmented by a service contract with Krishagni. The Johns Hopkins OpenSpecimen team is active in both the public forums and the user meetings, thus supporting new adopters and creating a strong user community.

As OpenSpecimen is open-source, meaningful modifications have been made to the application to better serve the needs of the Johns Hopkins research community. These modifications include a web-service interface with surgical pathology reports, allowing study team members to view surgical pathology reports for specimens belonging to Johns Hopkins study participants. Other projects that further extend the OpenSpecimen application are either ongoing or planned, including the development of a plugin to match OpenSpecimen participants to patient records in Epic, the use and/or creation of a REDCap interface, and the creation of an enterprise login via Shibboleth. Some details of these projects are discussed in more detail below.